WHAT'S IN A NAME?

Silke – pronounced (silk-ah) is Canadian nurse of German descent.  She is constantly being called Silkey and patiently corrects people as they quite innocently mispronounce her name due to our North American ways. In respect of her heritage, she is keeping the traditional spelling of her name.

Gerdi, a Manitoban home economist is has the same issue, as her name is pronounced Getty. Tired of correcting everyone, she made the rather large decision to change the spelling of her name officially and now longer has issues with correcting other people pronunciation.

Elzbiata is a recent immigrant from Poland who was frustrated that we Canadians could not say her name correctly. When she said it with her accent, it sounded long and hard and confusing to me. I had to ask her multiple times to repeat it. Finally I asked her to write it down.  When I saw it written down – the light went on – it was a form of Elizabeth –  now that I could say!

“It’s like Elizabeth, but it’s not – it’s Elzbiata.” she repeated.

This was when I realized how incredibly important names are. How important it is to get them right and how much it matters to most people.

Personally, if you call me Steph and we have just met, I feel like you are in my ‘personal space’ – it’s too soon for you to call be something so personal to me.

The purpose of this post is to encourage you to take an extra moment when you meet someone new. Ask them what they would like to be called, ask them the history of their name if appropriate, use their name in the conversation and remember that a person’s name is the most beautiful word in their vocabulary – give it the respect it deserves.

If people are mispronouncing your name, don’t be afraid to politely point out how it is said, spelled or what you prefer to be called. They may have to be reminded here or there, but that’s okay.

What’s in a name – a lot, an awful lot. Take an extra moment and connect with people, patients, colleagues and/or potential new friends even better. 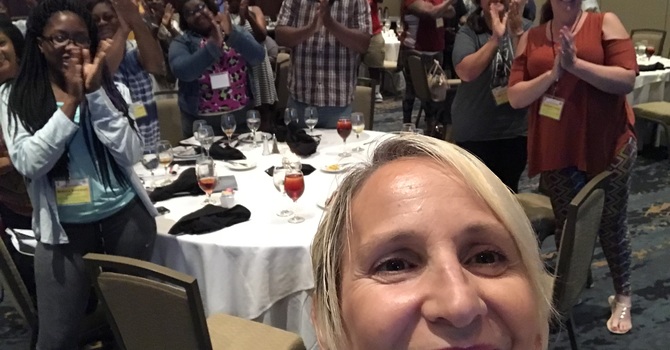